Locations of our operations

Monitoring of the marine coastal zone

In 2015-2019, we executed four times the project related to scanning of the Polish marine coastal zone for the purposes of the Maritime Office in Gdynia. The scope of the project provided for carrying out photogrammetric flight missions as result of which we acquired the data used for monitoring and analysis of the environmental changes. By using the scanner which emits laser at two different frequencies, we succeeded in collecting the essential topographic and bathymetric data. 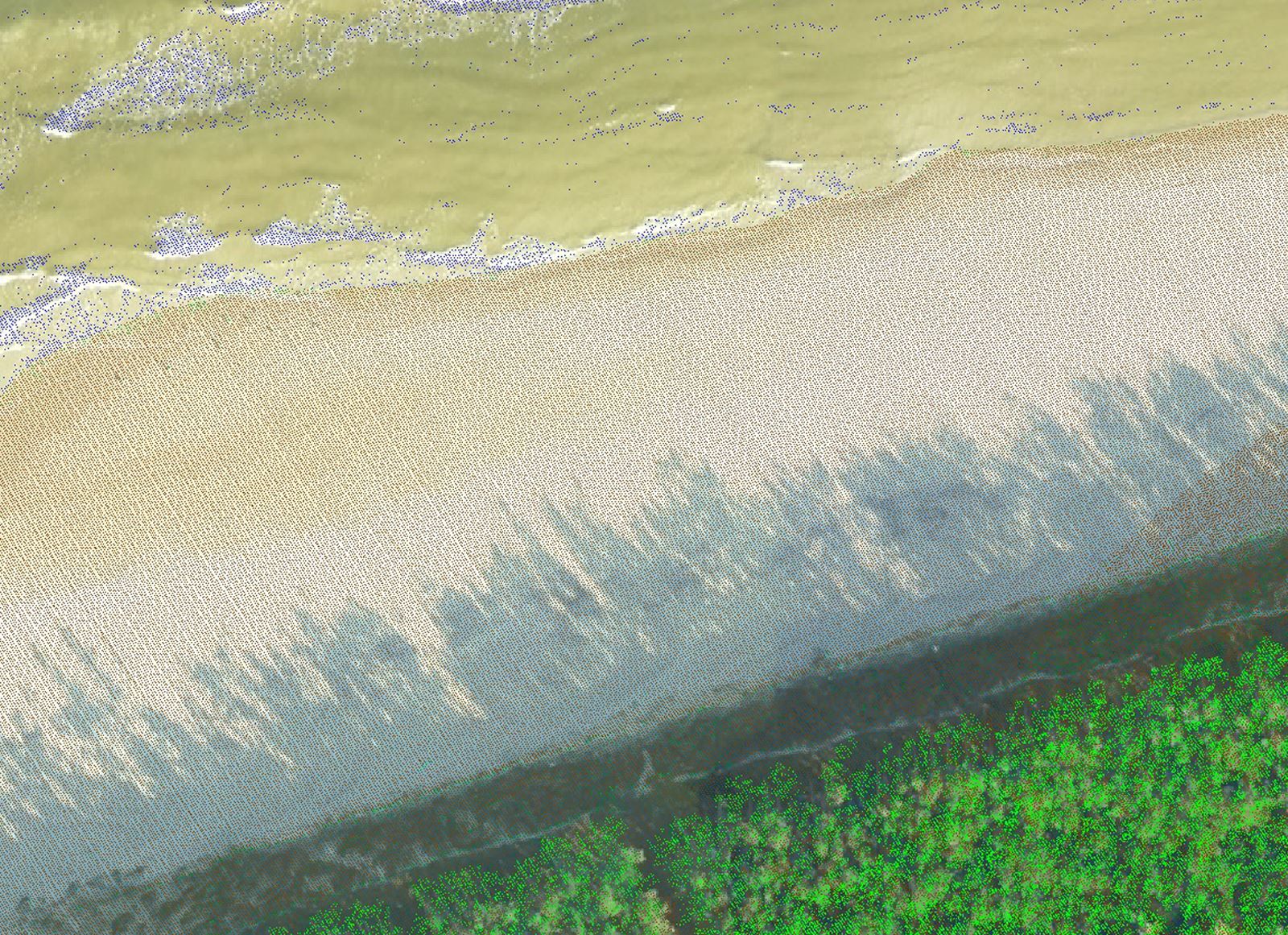 Analysis and development of a dense point cloud

In 2015-2017, we executed two projects on the territory of the Republic of Lithuania. The projects were associated with acquisition and development of a point cloud (density higher than 30 points/m2) for ten biggest towns, as well as taking aerial images and preparing an orthophoto map of the entire country. The real challenge that our team had to face was to process, in a very limited period of time and in relation to a large area, dense point clouds captured by means of VQ-1560i-DW scanner. 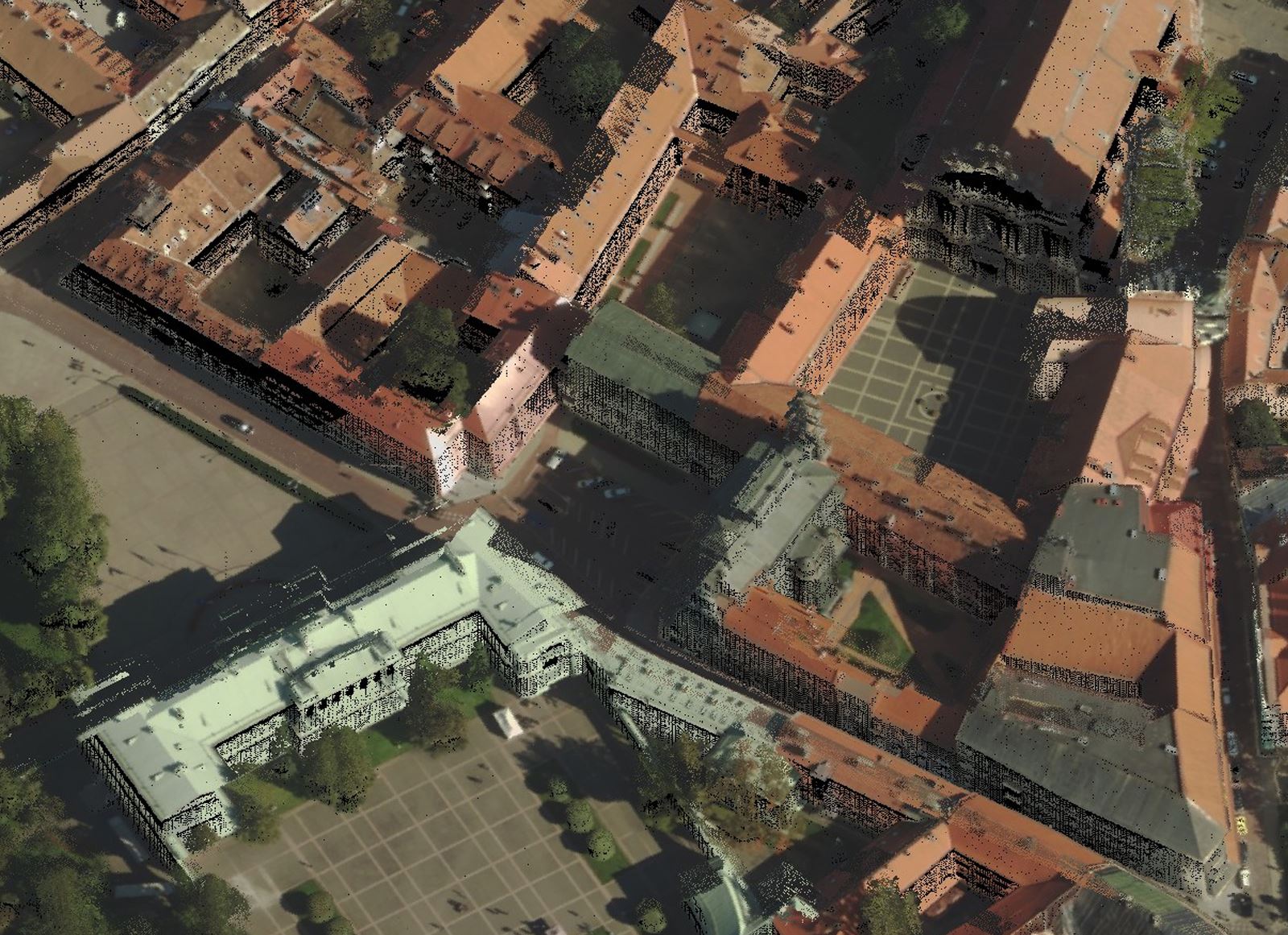 Preparation of an orthophoto map for Wrocław

For the purposes of executing the project we captured aerial images characterised by ground sample size not exceeding 5 cm, where longitudinal overlap range was at the level of 78% and transverse overlap range at the level of 88%. Such dense values resulted from the specific requirements defined by the Ordering Party. The distance between buildings taller than 50 cm and the nadir point could not exceed 80 metres. The economic execution of the project required dynamic planning of the flight missions in order to ensure the overlap range parameters of the imagery. 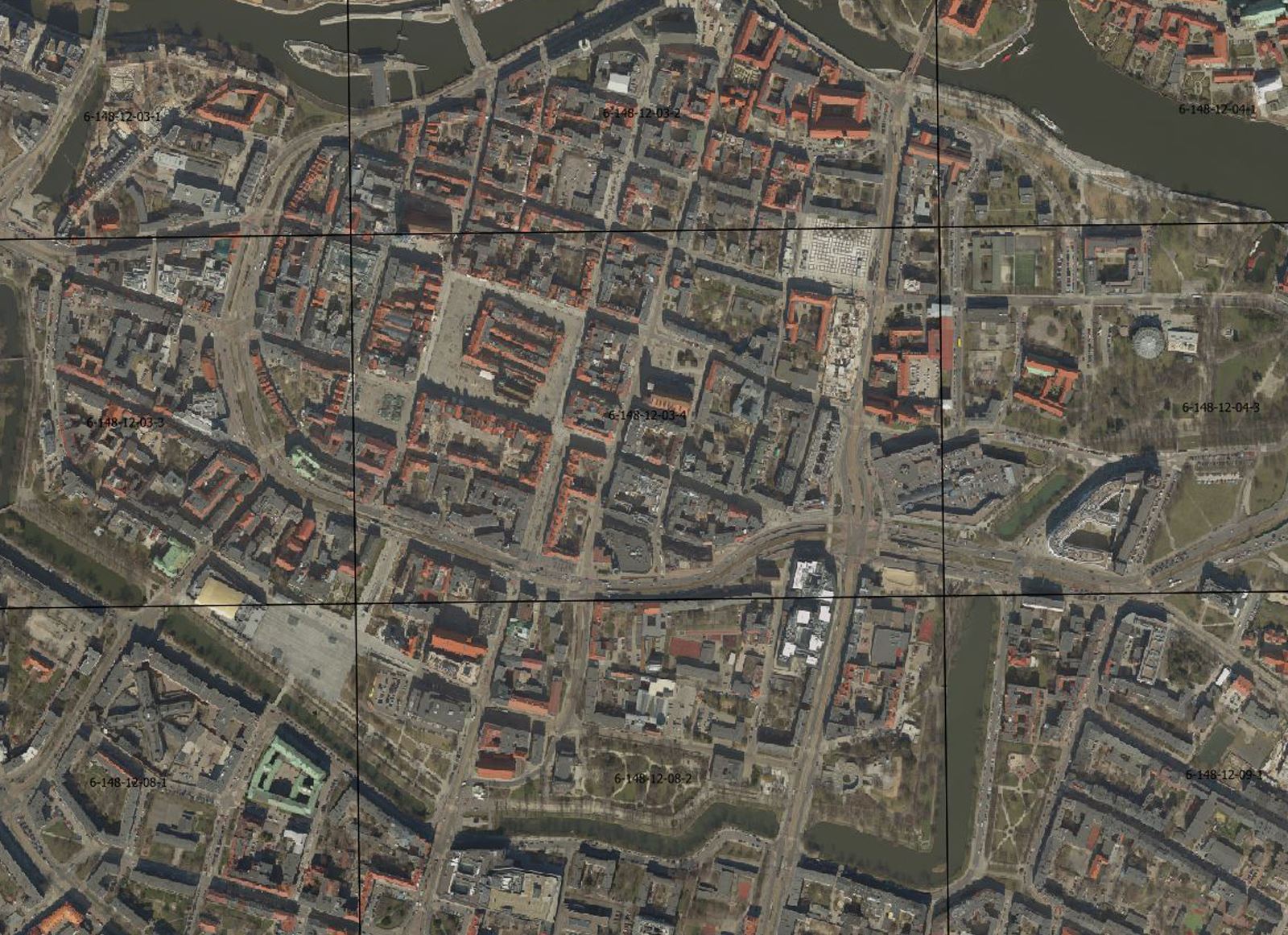 Monitoring of the Białowieża Forest

In 2017-2019, we monitored the forest stand in the Polish part of the Białowieża Forest by means of taking aerial images and developing orthophoto maps. The analysis of those images/photographs and maps may facilitate implementing actions aimed at protection of the site of high natural value, which is included on the list of UNESCO World Heritage Sites. 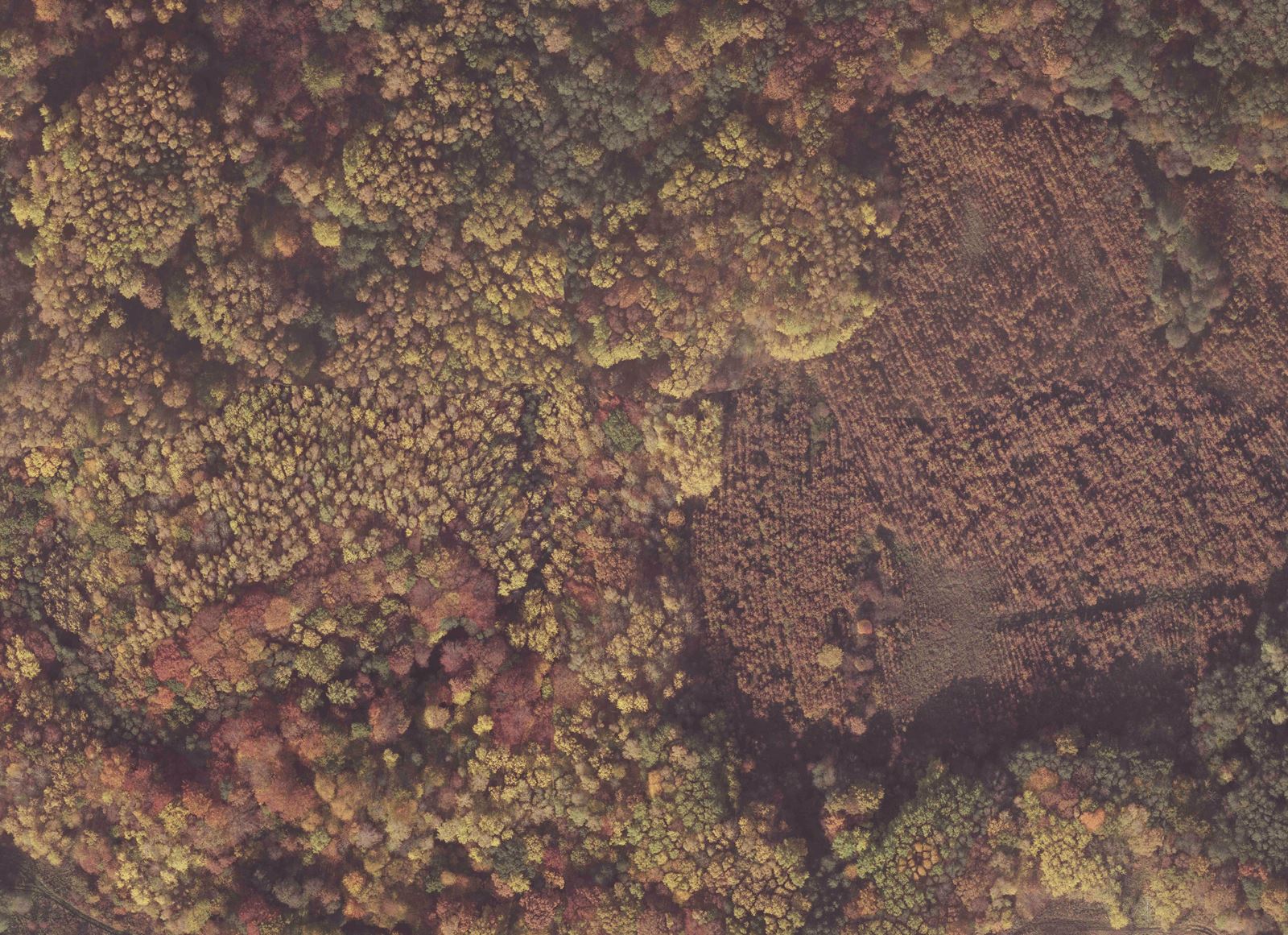 Preparation of a thermal map for Elbląg

In 2018, we carried out another project involving the use of IGI DigiThermdo airborne thermal camera in order to capture the images necessary to draw up the thermal map of Elbląg. It was the first time that we had applied artificial intelligence for analysing thermal imaging with the use of vector data concerning the distribution network and for predicting the locations of potential failures and defects. The project provided the local heat supplier with excellent materials in respect of conducting further analyses and planning activities. 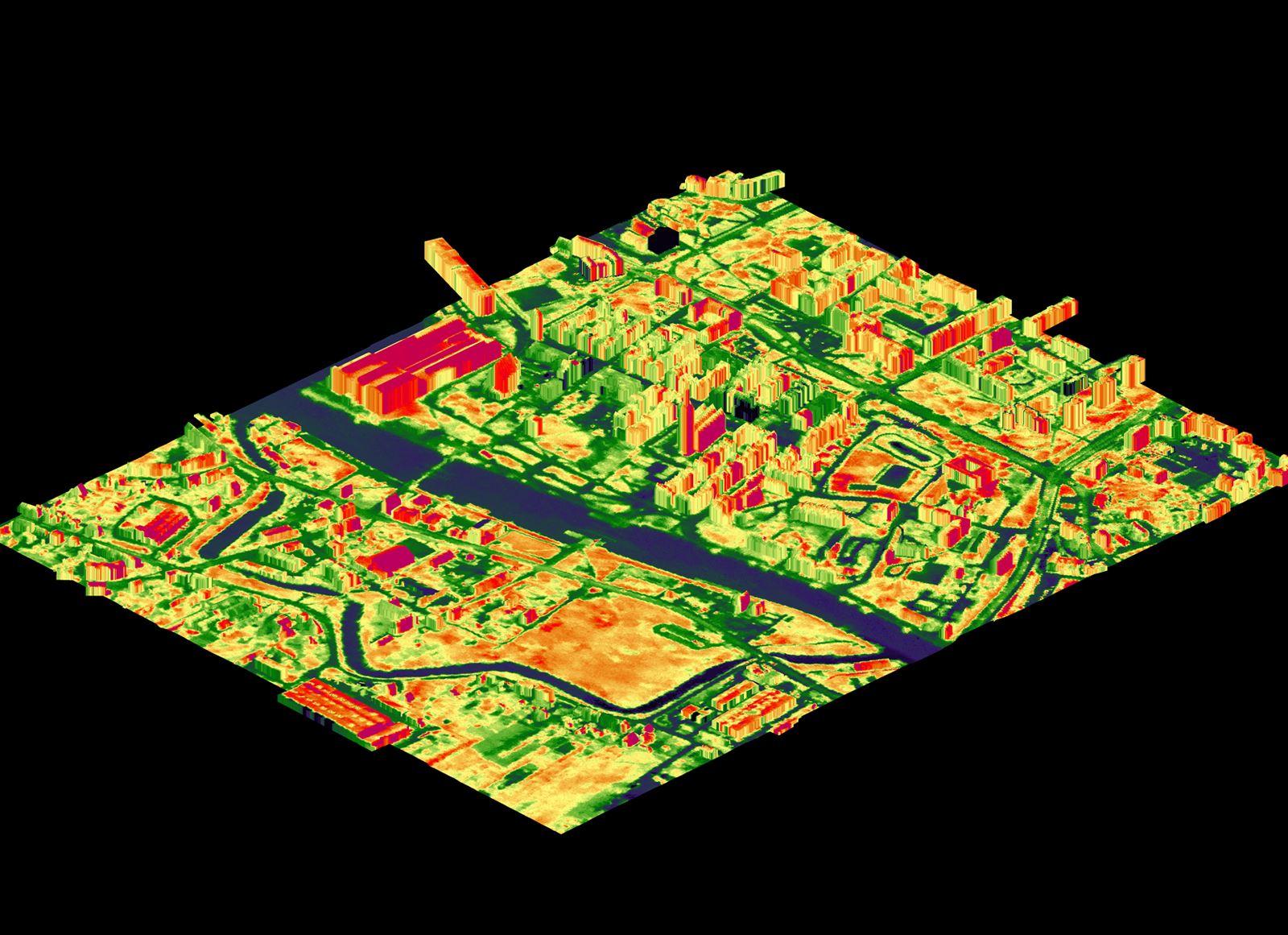 In 2017, we developed an orthophoto map and a point cloud for the city of Rybnik. It was the first time that we had changed the combination of the sensors to be installed for the purposes of the project, mounting the scanner and large-format camera on board SP-OPG aircraft. Therefore, we were able to capture two types of data, i.e. LiDAR and large-format aerial photographs, during one flight mission. In this way we managed to reduce the time necessary for the flight missions, take advantage of just one weather window, avoid differences arising from changeable weather conditions and terrain changes occurring as a result of the time-lags between particular flight missions.